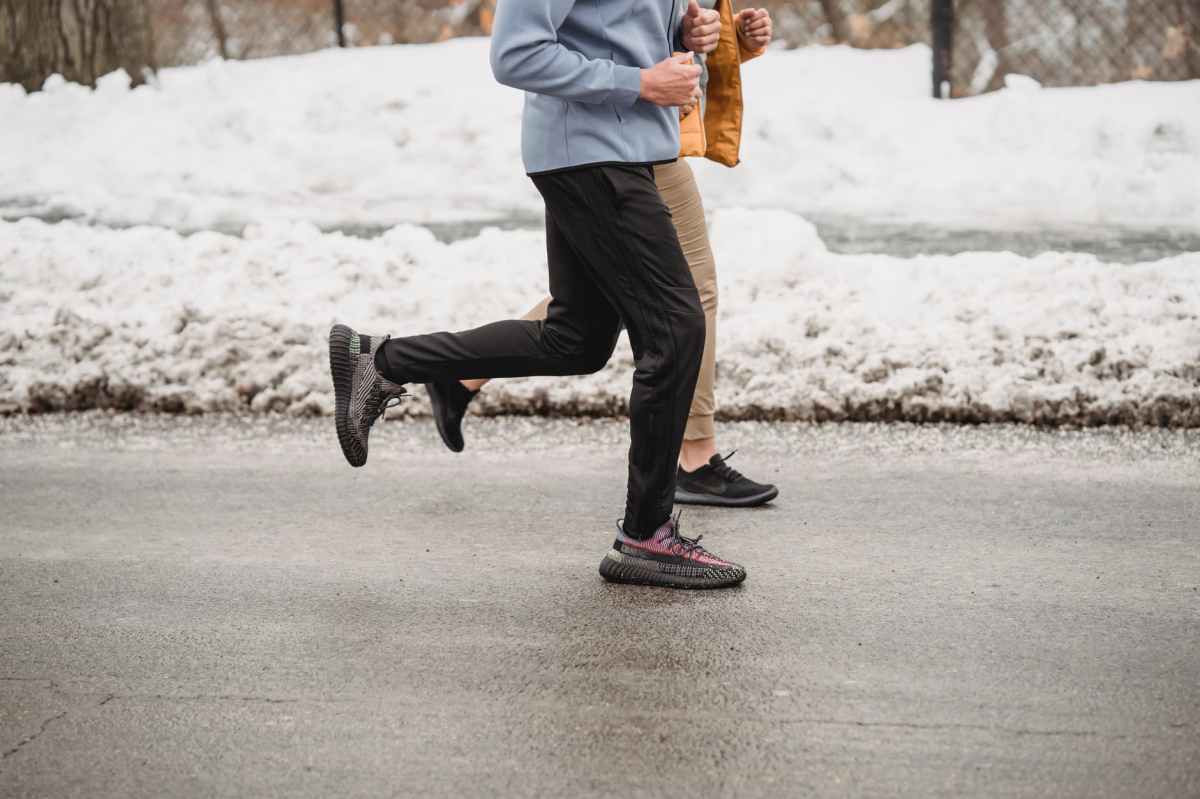 It’s that time of year again. The weather is invariably freezing cold, the days aren’t as long and the nights are closing in, so that it’s getting dark by around 4pm. Add in the potential for rain, snow and high winds and this can be a challenging time in anyone’s calendar.

It’s also the time of year where all sorts of people make all sorts of vows about being better people in the future. Those resolutions, however, are never particularly binding and as we all probably know only too well, they’ll fall by the wayside with the least bit of encouragement.

Exercise at this time of year can be difficult. But unfortunately it’s also one of the things that people see as a good way of changing their lives. An easy win that, in Winter, can turn out not so easy after all. So, for runners and would be runners alike, I’ve written up what I think are some handy some tips for running at this time of year.

So there you have it. Hopefully a few handy tips that might just help you out a bit when running this Winter. Feel free to drop me a line and let me know if they’re of any use in the comments! 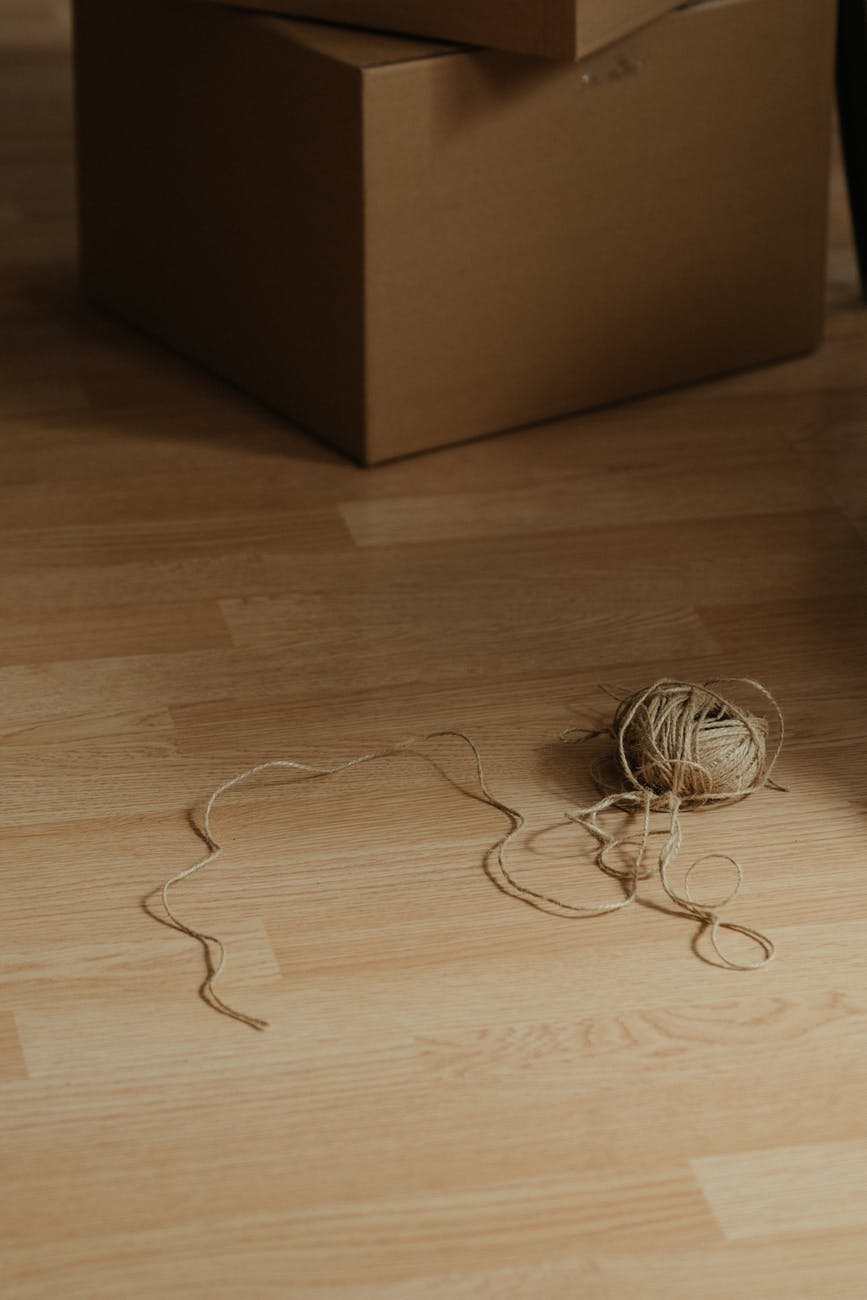 I didn’t realise how tired I was until the first Saturday of half term. As an early riser I’m normally fine with being out of bed and able to function at the very least. But not on that Saturday. I still dragged myself out of my warm bed, but in truth I could have stayed there for a few more hours at least.

I’ve spent the rest of the week, from that point onwards, slowly unravelling. It’s the following Friday and I can’t recall having felt more like my age than I do now! My knees ache, my shoulder is still sore – a now months old injury that still hasn’t quite healed – my back hurts and of course I’ve managed to develop the traditional teacher’s holiday cold on top of all of this! With a list of jobs to go at, it’s been just great to feel so terrible!

One of the jobs on our list was to have my daughter’s bedroom painted. It was something I’d started a few months ago, when she was away for the weekend doing her Duke of Edinburgh expedition. So, the hope was that finishing it off wouldn’t be too big a job. Turns out that hope was – and pardon my turn of phrase here, but in my defence it couldn’t be more accurate – a load of bollocks.

Years ago I’d vowed to just steer clear of my daughter’s room. It was, in short, a shit hole – again, the most accurate term I can find – and I just got to the point where asking her to sort it out or trying to do so myself was causing too much conflict, so I stepped back. I also vowed never to have a hand in decorating it either, such was my level of dissatisfaction. But, in a moment of weakness I stepped up to the plate and began the task. Now I needed to get it finished.

I’ve tried. And I’ll keep trying. But short of taking every last bit of furniture and tat out of said room and then just painting non stop for a good couple of days, it can’t be done. If you could see said room you’d understand my reluctance to move everything out as well. I have a genuine fear that I’ll reach to get something and be bitten by some kind of small animal. Or become trapped in a giant hair ball, ending up feeling physically sick, but with a great idea for a B-movie. So, let’s just say that progress has been slow. Slow in the sense of the movement of the glaciers as well, rather than just walking pace.

Stuff has got in the way as well. You know stuff, don’t you? Cleaning ,walks, trips to deliver things to charity shops or pick up prescriptions, that kind of stuff. Not to mention ridiculous shopping trips where you stand in a shop debating whether to buy a 6ft tall light up, inflatable snowman before leaving with no snowman but the bonus of three Christmas gonks and a mirror. I mean, we’ve all been there…

I must admit that my body and mind unravelling and shutting down has made ‘stuff’ unavoidable. So, as much as I’ve reminded myself that I need to finish decorating or I need to mark books or plan some lessons for Year 11, my aching shoulder or the fact that every time I get up I get shooting pains through one of my knees, makes shopping for Christmas gonks or family sized bags of crisps all the more appealing. And before you know it you’re 4 days into the week and nothing’s got done! But your Christmas gonk game is the envy of all of your friends, who are now frankly playing gonk catch up.

On Thursday we went to a theme park in a desperate attempt to inject some fun into our week. And it was fun…for three quarters of the family. However, it felt like purgatory for me. In short, I’d prefer to spend the day working in a Siberian salt mine than being at a theme park, but sometimes you’ve got to bite the bullet and go along to please the family. And I couldn’t get a flight out of Leeds/Bradford airport to Siberia at such short notice anyway.

I’ve never understood the thrill of theme park rides. To me it’s just a terrible feeling of being completely out of control and deliberately making yourself feel sick. There is no thrill. And if there is – and there isn’t – you have to stand in a massive queue for ages for the dubious pleasure. Add in that this was a theme park in North Yorkshire on a cold and windy October day and the fun was even more minimal than usual for me. I even wandered into the zoo section of the park at one point, while my family were queueing for yet more thrills and having wandered around for a good 10 minutes, I made my way back into the park having clapped eyes on not one solitary animal. Everything was sat inside where it was no doubt warmer than me. Meanwhile, my mind was unravelling, just like my body had been for the previous few days.

We did manage to order a cooker earlier in the week, so a major item was being ticked off a list there. But then we had to refuse delivery this morning when we discovered that new gas fitting regulations would mean that we couldn’t actually have it fitted! So just when it looked like we’d achieved something quite major, we had to reverse our decision at literally the last second, as the delivery men were unloading the cooker from the van! And as I stood explaining myself to them at the bottom of our drive it began to rain heavily.

All in all, it’s been a fairly forgettable week. Instead of a glass of wine at night, or a beer, I’ve sat in front of the telly more than once nursing a cold and flu drink. My daughter’s room still has work to do. And it’s still a shit hole, whatever the colour or state of the walls. We couldn’t replace the cooker but managed to waste a good 10 hours or so researching one and then buying it. And , of course we also had that day at a theme park which three of the family really enjoyed while the other member slowly froze while getting ever more bored and confused. But there were gonks…Christmas gonks. So you know, it’s swings and roundabouts isn’t it? Isn’t it?

As a kind of post script to this post and week, let me tell you about the latter part of my Friday afternoon. Determined to shake off the feeling that my body had been broken by 7 weeks at work, I went out for a run. It really hurt. Towards the end I could feel pain in my right ankle, my asthma was kicking in and making me wheeze a little bit and my hamstrings were beginning to cramp up. I was fine with this though as I had ran the furthest I’d ran since the middle of August when my shoulder injury kicked in and stopped me altogether. I was delighted. So delighted that I decided to cook a fresh pasta sauce for my tea in the spirit of health and fitness. Fresh garlic, tomatoes, olive oil, some sausage and some fresh chillies. The week was finally taking a turn for the better. And then, while chopping the chillies I managed to squirt quite a bit of it into my eye. So now that doesn’t work either…

It’s not been the week I expected.