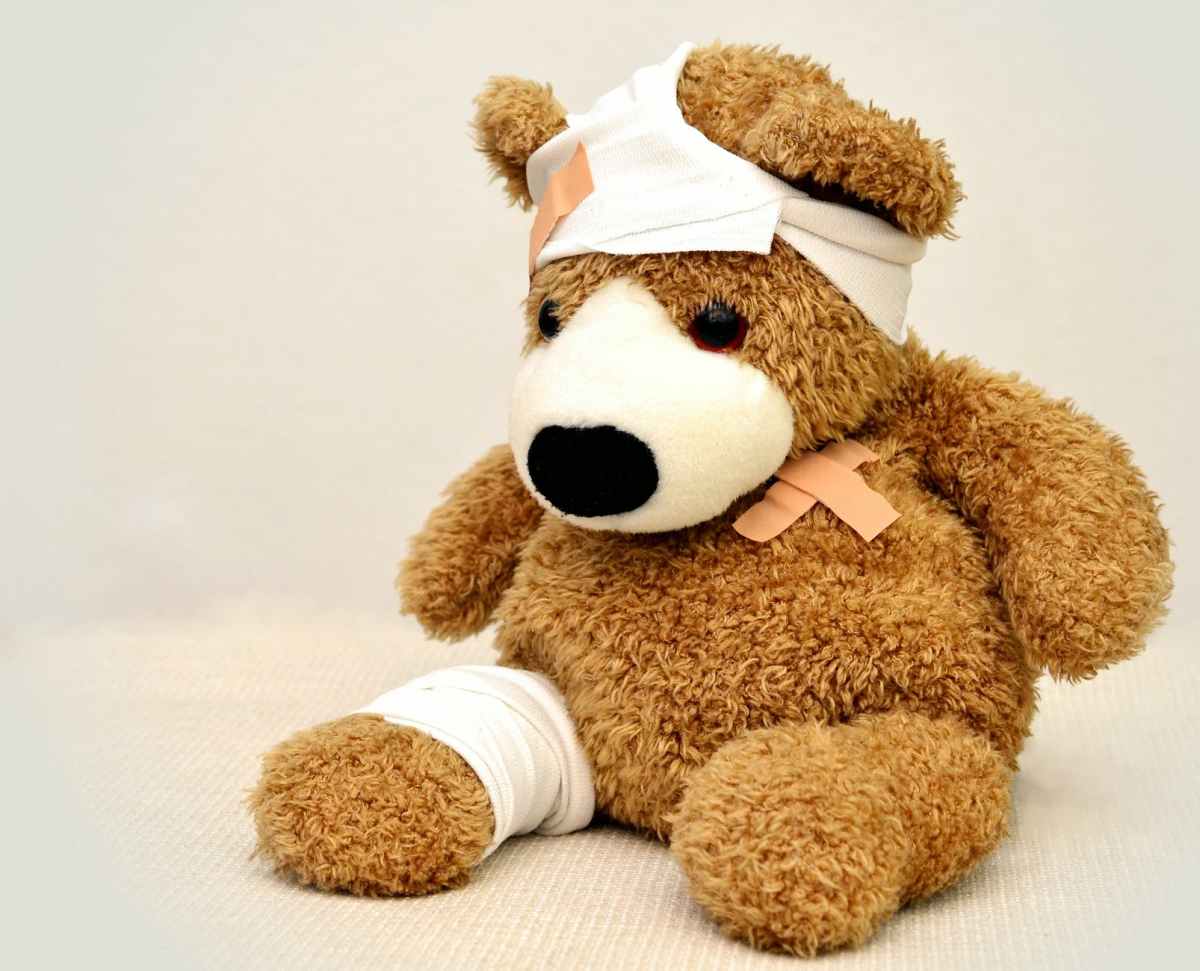 The date is Friday August 13th 2021 and it’s 7.12am. A ridiculous hour of the day, really. Our protagonist (me) is out running and over the course of the next 46 minutes he will run for 5.36 miles before feeling tired, getting confused and heading home. His confusion will haunt him moments after he drinks a chilled bottle of water in his kitchen. Why did he not run the extra 0.85 of a mile which would have led him to a distance of 6.21 miles, otherwise known as 10km? What an absolute knobhead! Never mind, in a few days he’ll go back out and run the full 10km.

Fast forward 22 days. It is Saturday 4th September and our protagonist hasn’t been on a run since the aforementioned Friday 13th August. He’s feeling frustrated. He’s feeling quite angry. He’s not enjoying this period of inactivity. He’s still a knobhead. And he feels useless.

On Friday 13th August, by about 7.15am I was regretting going out on my run. I had a sore shoulder brought on by a ridiculous combination of decorating my kitchen and a brainwave while coaching my Under 13 football team that told me, ‘Yes, Graham, go in goal for the shooting practice! Throw yourself around like a man possessed! Ignore your age and show these young whippersnappers how it’s done!’ Now, with every step taken, pain shudders right up my arm and through my sore shoulder. By the time I’ve registered a couple of miles I have pins and needles in my hand and my index finger has gone very cold. Ignoring the signs that this could be a stroke or the beginnings of a heart attack, I run on. I really am a knobh…well, you know the rest.

For anyone feeling worried, don’t. I didn’t have a stroke or a heart attack. But I did end my run in a lot of pain. But don’t worry, twenty days later I got some help. Between that time and the end of my run I googled the problem and settled on the fact that I’d managed to damage a nerve somewhere between my shoulder and my chest. Despite the intense pain, a bit of self diagnosis told me that it would heal itself and that in the meantime I should just take Ibuprofen. I also decided that continuing to decorate would help.

I realise now that I am still a good 8 years short of qualifying to be a doctor and that as a healer I make a good knobhead.

It has hurt me to have to avoid running and my reluctance to seek medical help – coupled with the amount of time it takes to actually get medical help post Covid and using our surgery’s new phone system – will subsequently cost me more time. I will lose fitness and my burgeoning belly will continue to burge. Or grow.

By the time I got medical help – two days ago at the time of writing – it turned out my diagnosis was right, but that I can’t get a physio appointment for another four days. And that will also be over the phone, so the physio’s healing hands will have to be very special indeed. In the meantime, I feel horrible.

I think I’ve made myself worse with comfort eating too. We went away to Scarborough for a few days and then Newcastle after that meaning five whole days of eating out and I didn’t even attempt to hold back and think healthily. ‘Are you having a pudding?’ quickly became not only a rhetorical question, but a stupid one too.

At home, what with it being the summer holidays, I’ve succumbed to a policy of ‘a beer a night’, which although that’s not heavy drinking, is a lot more than my usual. I’ve also relapsed in my dangerous crisps and chocolate addiction, making any trip to Home Bargains or B&Ms into an actual expedition. While I haven’t exactly piled the weight on – no surprise if you know me – this has still left me out of shape.

Having sought medical help and got my hands on some prescription pain killers and a telephone conversation with a physio, this morning brought another setback. Look away now if you’re young, fit and healthy. The ease with which this type of thing can happen in middle age might be a bit of a shock.

I was out in the supermarket, doing our weekly shop and had crouched down to scrutinise the very bottom row of school shirts. You’d be surprised at the rarity of sized 12-13 short sleeved white shirts in the George at Asda uniform section. Thus, I really had to peer deep and low to find what I wanted. But just before I located it I had an almighty spasm of pain through my lower back. I couldn’t move, was worried I might cry in front of some mums and toddlers – again – and it took my about 10 seconds to realise that I was holding my breath. When I straightened up to a standing position, the pain increased.

This will undoubtedly cost me more time away from running as I’ve struggled with my back for years. It once went completely as I arrived at work and put the handbrake on in the car! However, since getting fitter and stronger with the amount of exercise I got through in lockdown after lockdown after lockdown, it hadn’t been much of a problem at all.

Running has been an excellent help to my somewhat surprisingly fragile mental health over the last year or so. I’ve found this last year tough for a number of reasons, but whenever I’ve been able to go out running I’ve felt focused and free of any number of problems. I’ve also felt fitter and stronger and the distances run and the times achieved have been a real boost, mentally. Like I say, it has hurt not being able to run.

While I’m running I am almost forced to think things through. At my age, this is a good thing as it also allows me to take focus away from how much my body hurts! But it’s also an opportunity that I’m really pleased to be able to take. Other than traffic or people on pavements, I have little else to occupy my mind and I know that I can make decisions during this hour or so; I can solve problems.

Going out for a run means that I can think. I have time to think ‘things’ through, whatever they might be, and often by the time I’m back home I just feel a great deal lighter, so to speak. I head out, fresh faced and often feeling a bit weighed down by what life happens to be throwing at me and by the time I return I’m red-faced and sweaty, but visibly happier, even if I look like I might just be about to collapse.

Three weeks into my enforced rest, and only just back at work for a new academic year, and I’m really feeling tired and more than a little bit troubled by it all. Not being able to run is just horrible. Sometimes, I might allow myself to think that a rest might be nice, but 99% of the time I’ll force myself to get out and go for a run, setting a minimum target and then pushing really hard to eclipse it. I always feel better afterwards. Being injured like this has taken that away and it’s really not pleasant.

I’m hoping that within a fortnight at most I’ll be able to get back out again and I’m hoping that I’ll be able to run far enough and for long enough to have a good old think! In the meantime, I’m looking forward to my telephone physio appointment, which promises to be a whole new experience and hopefully the thing that starts putting stuff right!

The uselessness of the long distance runner is not a feeling I’m enjoying.