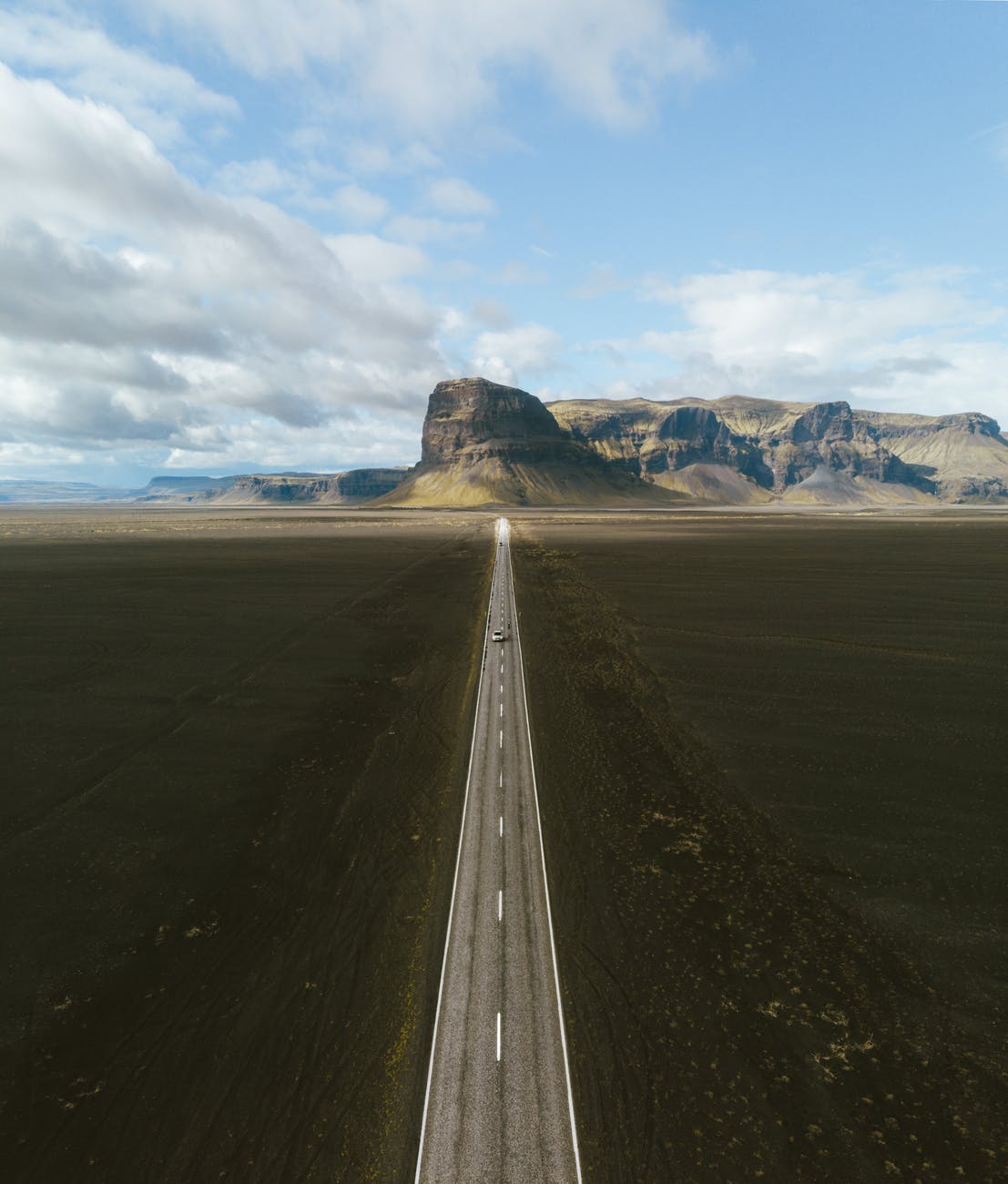 I feel I should start this particular blog with an apology. I’ve written another poem with a terrible title, I’m afraid. It’s a common occurrence. A lot of the time for me, writing is instinctive in that I might be thinking about something and a line pops into my head. This is a common starting point and it’ll often see me scrawling in a notebook and finalising a poem fairly rapidly, without a great deal of drafting. However, what it also leaves me without is a decent title. I tried a few, but in the end just plumped for a phrase from the poem. A proper cop out if ever there was one! Sorry.

This poem came about when I was considering a few things to do with my future. It was mainly to do with work and my profession, but I was also thinking about the future in terms of the coaching I do and also my parents, who are both elderly and not in the greatest of health. It led me to considering what the next few years might hold for me. It’s a subject I’ve written about before and one that I’ll think I’ll return to as well. Here’s the terribly titled poem though.

This one is undoubtedly a poem born of middle age, but I don’t doubt that pondering one’s future is exclusively a middle aged thing. Sometimes, whatever your age, it’s a good thing to ponder what next. I suppose it helps you feel stable, prepared. And that’s part of what this poem is about. There are certain things in my relatively immediate future that I feel are inevitable and that will shake me to my boots when they happen, so to speak. So giving it some thought, although not usually my favoured course of action, is likely to be a wise idea.

As a younger man I imagined that this time in my life would be very different and that I’d have everything straight in my head by now. It’s funny how it all turns out!

I hope you enjoyed the poem. Maybe it prompted a bit of thinking of your own. However you felt, I’d love to hear it, so feel free to leave a comment. Thanks for reading!