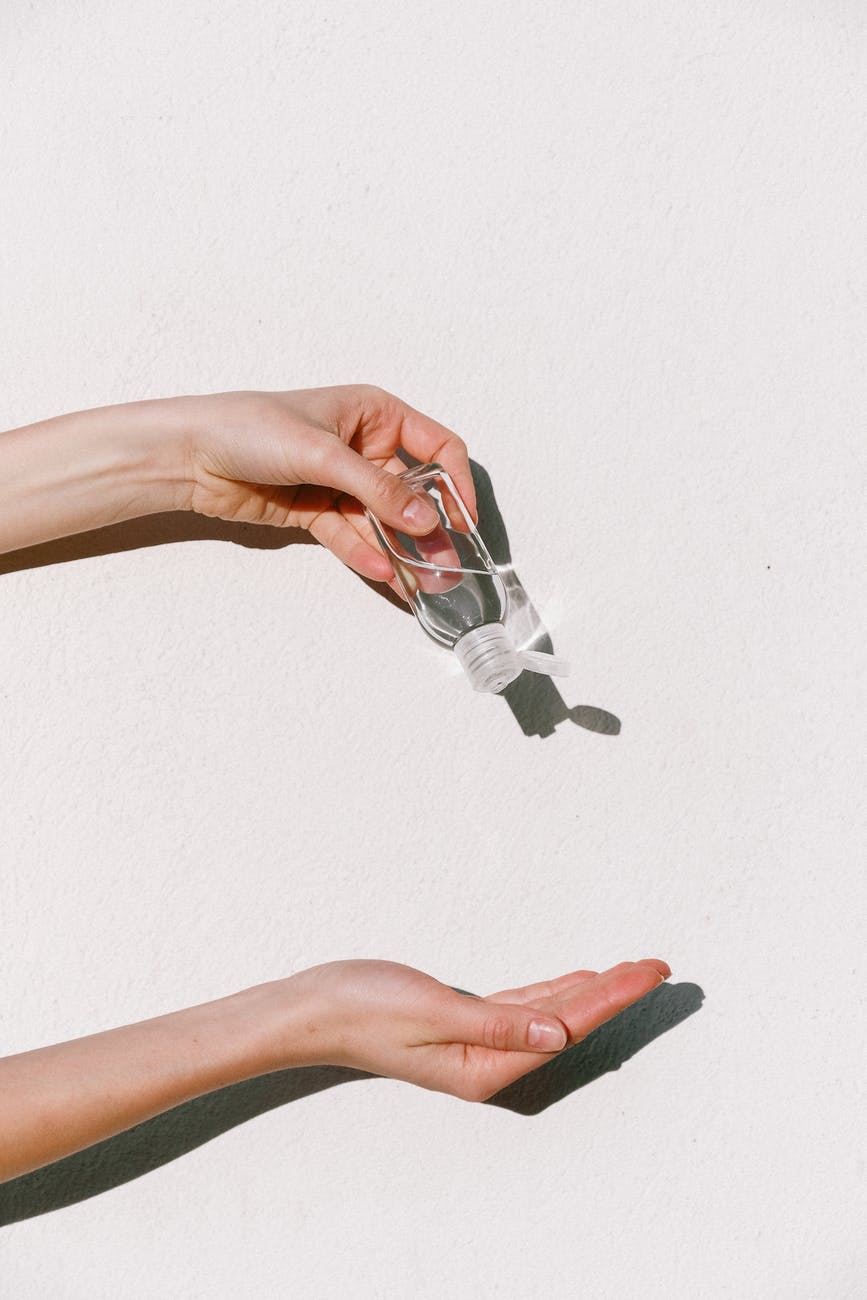 Here’s Part 3 of my series of diary entries written to cover the return to classrooms in the UK this week. As a teacher in a high school, I thought it might be interesting to share how things have went, partly because I was curious myself. Today marks the end of what’s felt like a momentous week, so here’s how it went on Thursday and Friday.

Typical isn’t it? You get to the part of the week where the end is in sight and fate decides to extend one of your days. Tonight (Thursday), we have a virtual Parents’ Evening. For the uninitiated, the parents are real. They’re actually fully formed human being parents. It’s just that they’re not allowed into school. I’ll be honest, although it’s a weird thing to do, the system has its benefits. For one, no appointment is allowed to go over 5 minutes, so big mouth here can’t get carried away and any awkward appointments are tempered by an on screen countdown clock. Another benefit is that we don’t have to all sit in a freezing cold, oddly lit Sports Hall for 3 hours where you’re likely to leave at the end of the evening feeling worse for wear.

So, it’s safe to say that Thursday is a long day. And not only is it long, but it’s also my first full day of teaching. Covid has meant that we’ve switched to lessons of 2 hours 50 minutes in length and while we only have 2 a day, it’s tough. So far this week the staggered return of year groups has meant that I’ve had a fair bit of free time, but today apart from a morning break and a short lunch break, I’ll teach for well over 5 hours – stood up, talking a lot (my own fault due to being far too big a fan of my own voice), cajoling, (trying to be) entertaining and instructing with a room full of actual humans in front of me. All while wearing a mask and attempting in sometimes cramped spaces, to keep a social distance. It’s still a fairly daunting prospect.

My first lesson is with a Year 8 group and I can’t work out whether I’m just boring them senseless or they are just not really used to being back yet, but boy are they quiet. It’s been a bit of a theme this week; that classes have taken a little while to ‘warm up’ and are inclined to sit there like a set of rabbits caught in the headlights. It’s understandable really. Even before the latest lockdown, their learning had been severely disrupted with positive cases meaning pupils being sent home to isolate or bubbles collapsing and whole year groups being forced to take yet more time out. For some, school must feel almost like a thing of the past.

The afternoon session brings Year 11, meaning 14 students and two adults have to squeeze into one of the smallest rooms in school in order for us to stay within our bubble. There’s no chance of social distancing and the layout of the room means that I can’t even walk around, so I’m stuck in a small space at the front where I’m invariably in the way of the board. Like a caged animal. But more hamster in a carry case than lion at the zoo.

There are grumbles aplenty at the new seating plan and numerous requests to sit elsewhere. Don’t tempt me! It’s also noticeable that this group – who are one of the year groups that were the first back in – are the worst with their masks, one particular student needing to be told 4 times in about the first 10 minutes to position it back over his mouth. He gets a little spell of detention with me after school for his persistence.

There is the same attitude to hand sanitiser with some students too; they accept it with an open hand but it’s often shaken off when seemingly out of sight or the hand is turned over so that gravity takes its course. Sadly, I’m always on guard for these tricks and take far too much pleasure in inviting the students back to renew their sanitiser and get them to rub it into their hands while I watch! Such tricks are a reminder though, that we have a fight on our hands to keep standards from slipping.

By the time 2.45 trundles around it feels like I’ve done a 12 hour shift with this class. There’s no doubt that being back, when they’re due to leave school for good in a couple of months, is a bit of a chore for a number of them. It’s felt like everything is an issue this afternoon. Masks, sanitiser, social distancing, seating plans, the size of the room, the size of the board, the fact that we have to leave windows and the door open to safely ventilate the room…everything. Even during one of the high points of the whole lesson, when one student tells me he’s missed me, there’s still time for him to grumble about where he’s sat. But it’s nice to know that I’ve been missed!

As I mentioned earlier, despite it being the last lesson of the day, Thursday isn’t finished. There’s still the strange virtual Parents’ Evening to contend with. It’s the third one I’ve done now and so I’m fine with how it works, but it’s still just very odd. You have a 5 minute appointment accompanied by a countdown all the time that you’re talking. As the time counts down you tend to start speaking faster in order to get as much said as possible – never a good idea with my accent – because once the 5 minutes is up the call just cuts off! On top of that there are always technological issues and tonight brings a gold medal effort from not one but two parents who manage to have their camera rotated to one side, meaning I feel like I have to lean over and put my head on the desk in order to communicate with them. I don’t though. I’m not that stupid.

I finish my last appointment at 6.35, shut everything down and then slowly make my way through school and out to the car. A combination of lockdown and the time of day mean that there’s hardly any traffic, so I’m home by 7pm and dog tired.

Friday seems to have taken about a month and a half to come round. I feel like I’m sleepwalking through school to get to my classroom, but Friday is always good. I only have one class in the morning, leaving the rest of the day free and meaning that I can plan lessons and sort out resources for the next week. A quite majestic bit of timetabling!

My Year 9 group are just a good bunch of kids and there’s no sanitiser shenanigans or mask issues today. During lockdown’s live lessons I used to run mini competitions with them where the first student to answer whatever the question was would get one of a selection of rubbish prizes, like a straight to camera forced smile or a thumbs up, so I make sure there are a couple of these moments today. It’s brilliant to have that type of relationship with a group, but all the better when they’re in the room!

The same class have P.E. after my lesson and have to walk past my window on their way out to the field. Several of them would always give me a wave or shout ‘Hi sir’ even though they’d left my room only ten minutes previously and today marks a return to this. It’s one of those lovely moments that I realise I’ve really missed and as they start warming up and running round on the field I can’t help but smile. It’s great to be back.

The message at the start of the week was to enjoy having students back in front of us. And I have. It’s been a real thrill to be able to teach properly, to run a lesson and just to chat to the kids and put a smile on some faces, including mine. No, genuinely. No, I can. I can smile. It’s been a good week; exhausting, testing, but enjoyable and it’s brilliant to be back to doing my job with students in a classroom. Just explaining a point to a sea of faces, most of whom are actually paying attention is exactly how it should be. Now that’s what we really call a live lesson!

It’s felt like a reasonably smooth transition back to face to face lessons. The kids have largely been great and the management of the whole thing has been brilliant. It’s genuinely felt like a normal week and it’s credit to everyone involved really. Next week marks the first time that all year groups will have been in school together for any length of time and it’s going to interesting to see how it goes.

3 thoughts on “Back to School Diary – Thursday and Friday”