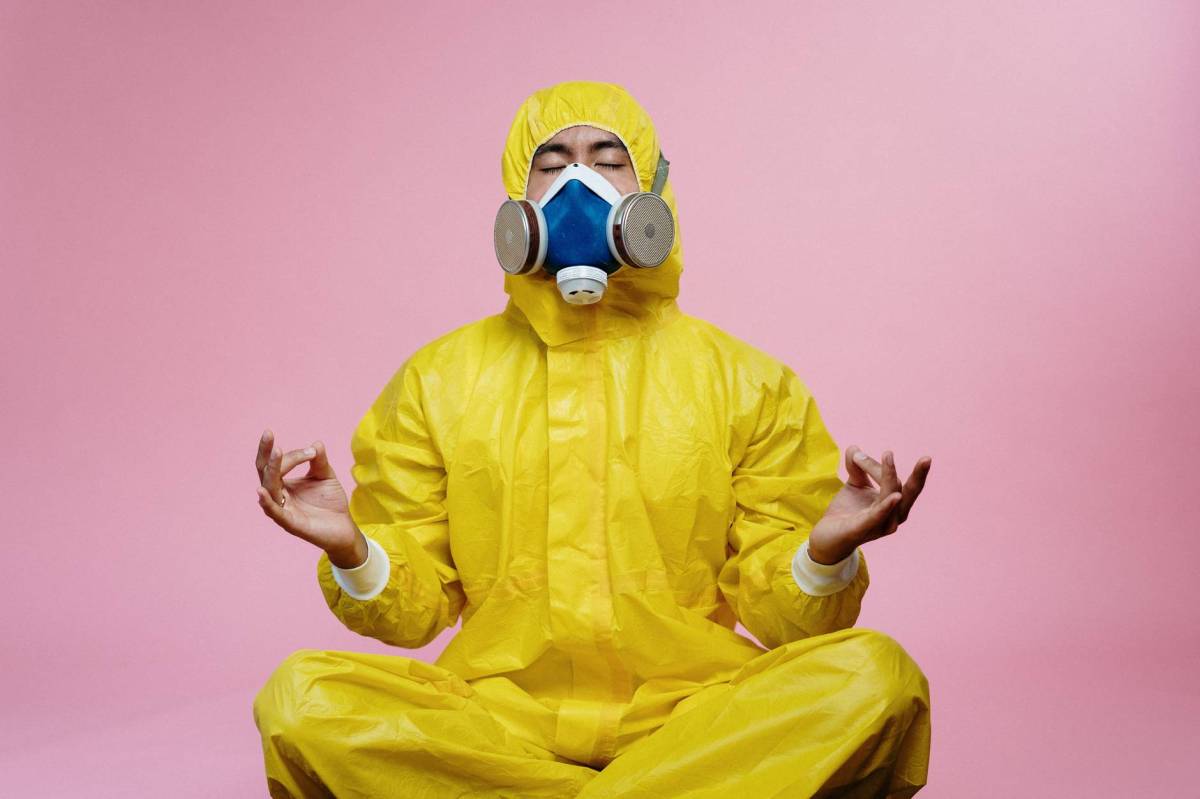 Given some of the reading of dystopian fiction I’ve done over the years and some of the television I’ve watched, lockdown or quarantine has surprised me. We were ready for the apocalypse. And when I say ready, I mean that my tendency to over-buy, ‘just in case’ meant that we could have existed on a diet of Weetabix and shampoo for quite a while yet. As avid viewers of The Walking Dead over the years, we were also confident about how to stave off zombies or even rival gangs led by over zealous culty types.

So it came as a surprise when none of these skills were needed. There was disappointment too that my son’s baseball bat would not be customised and pressed into some Negan style action. Instead, it became an exercise in ridding myself of guilt at being unable to work and then staving off boredom. We figured out new ways to look at things and also worked out how to get through what was a pretty challenging situation. As a result, I feel like I’ve learnt a lot – about other people and about myself. So here we go; 101 things I’ve learnt during lockdown (give or take quite a few things for the sake of a title).

So there you have it. I learned a lot during Lockdown. I think we probably all witnessed human behaviour at both its best and its worst. Or at least its most selfish. But where there are negatives, you’ll most likely find positives. And it’s always good to learn from your experiences.

Did you learn anything from Lockdown? Let me know what you learned and what you thought in the comments.