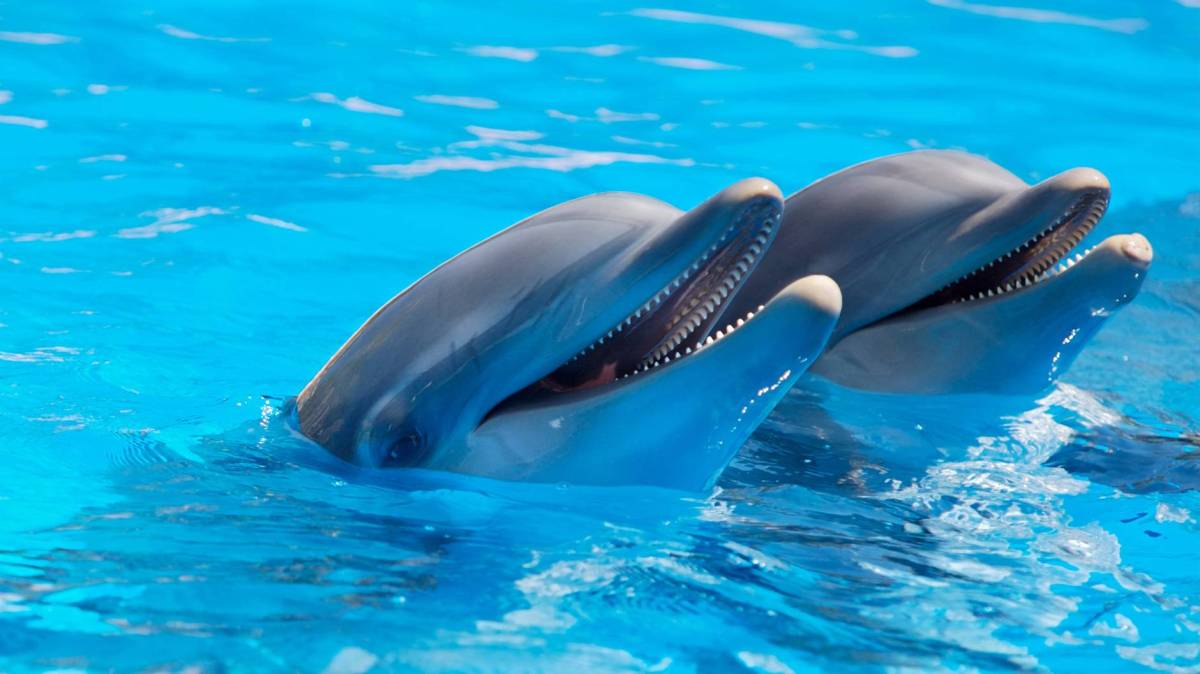 So this is a poem written when an idea forced me out of bed at 2.15am a while ago now. Lockdown, although now being gradually eased, has been like that. My sleep has been like that a lot recently, although not specifically at 2.15am. It’s not some kind of magic time. On this occasion though, I ended up downstairs, head full of silly ideas and scribbling stuff down. The main thing keeping me awake was thinking how people would be coping being unable to tick things off their bucket lists because of lockdown and I suppose more recently, the amount of restrictions that are still actually in place. Hmm, 21st century problems…

When this is over dolphins better find a safe place to hide from people resuming their quest to live their lives like the Facebook memes demand. Don’t waste a day, hour, minute, second, dance in the rain, smell the flowers, and, best of all remember the storm will pass. When this is over waterfalls need to watch out, Everybody wants to watch them tumble majestically off that cliff and sigh. And bunge cords, run for your lives; a procession of adrenaline junkies is looking to find that ultimate rush once more. Same goes for skydiving instructors. Prepare yourselves for a gush of pensioners looking to show that Colonel Tom he’s not the only dog who’s still got life left. Ironically there’s sure to be a rush on hot air balloon rides. Tall, colourful, graceful, but in a few months they’ll take over the skies with all the appeal of a glut of cold callers eagerly knocking at your door. Soon, African animals will break down the fences that keep them safe on reserves as wave after wave of rich American tourists turn up to gawp and disturb their peaceful lives, all in the name of ticking something else off a list and adding a hundred variants of the same photo to social media. Instyaaawn. Only a quarter of them will actually be able to name the animal… In return Route 66 will become a car park for Europeans all searching for the soul of America or some such nonsense. Beware the over use of the words ‘road’ & ‘trip’ where ‘drive’ would do. Lockdown will end, ‘be kind’ will be forgotten and months of sitting around, staying safe will give way to an almighty period of running for your lives. As the bucket listers invade

You might be able to tell that I’m not a one for bucket lists. There’s nothing that I’m desperate to do before dying. There are lots of places I want to go, things I want to do and try and skills I want to learn, but nothing that I’d regret not doing, I hope.

So there’s not a lot to explain about the poem. It was a genuine thought I had – what will people do about their plans? Some friends had booked a ‘trip of a lifetime’ to Disneyworld or whatever it is they have in Florida (theme parks are just below bucket lists on my bucket list) and then found it had to be cancelled about a month later when the world locked down as Coronavirus struck. I really felt for them; what would they do now?

It’s probably a bit cynical in tone, but hopefully amusing to some. I do hope that none of the things in it are things that anyone has had to cancel! Anyway, I hope you enjoyed reading another one of my poems. Let me know what you though about it in the comments box. And if you didn’t like it, as always, that’s not a comments box, it’s a cursed rectangle…don’t go near it!